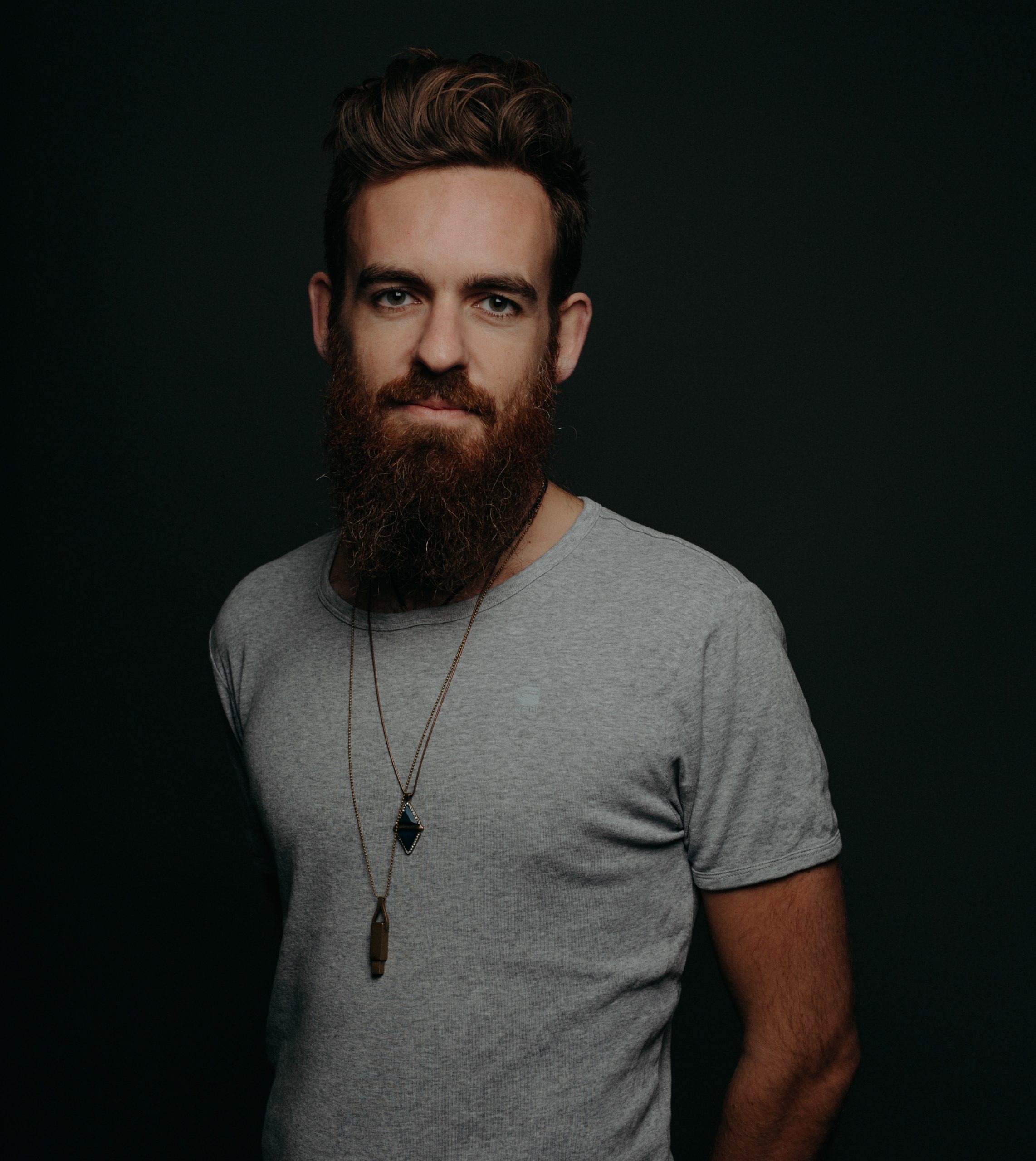 Cédric Van Parys is an architect, researcher, artist and founder of Office CCXD, a Rotterdam based practice operating at the intersection of architecture and the visual arts. His work is based on historical and analytical investigations and is defined by a fascination for monuments, symbols, rituals, archetypes and the city as our collective memory. The result of his findings is then reimagined and appropriated into powerful artworks, installations and configurations balancing elegance and boldness, the old and the new, the natural and the artificial and the quotidian and the extraordinary.

Drawing inspiration from (architectural) history, archival research and natural science, Cédric Van Parys / Office CCXD aims to foster curiosity about the world we have made and inhabit and how this relates to the planet, the cosmos and beyond.