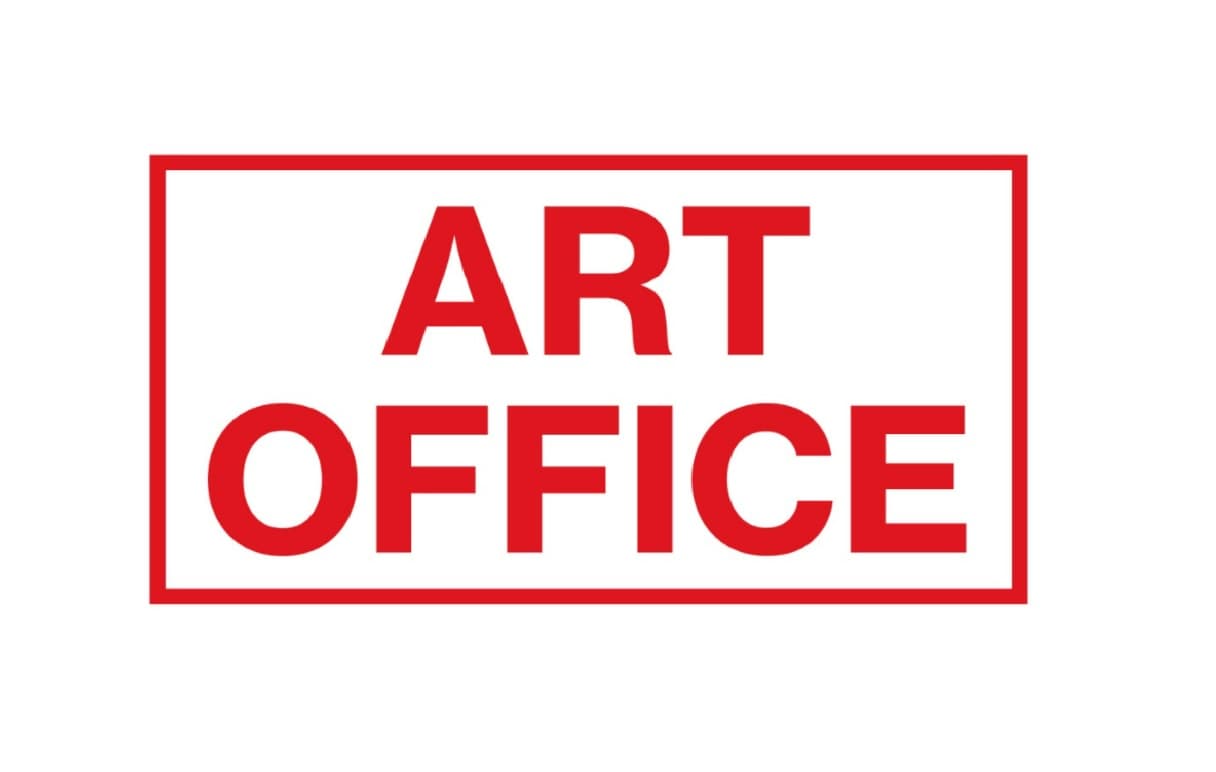 Kexin Hao (CN, 1993) is a visual artist and designer born in Beijing and based in The Netherlands. Her practice is a marriage of graphic design and performance art. Having initiated and being involved in various creative projects across China and Europe, Kexin challenges not only the geometrical borders, but also the boundaries between art and non-art space. She thinks beyond the disciplines of design, film, performance, game, and music, which results in rich hybridity in her art-making. Using a daring visual language, Kexin's works is a constant swing between intimate close-up on personal stories and zoom-out to collective narratives; between a past of political heaviness and a flashy modernity rendered in humor and sarcasm. In her recent practice, Kexin investigates in the themes of body, rituals, health, archive, and collective memory. Kexin received granted residencies at iii (instrument inventors initiative) and V2_. She has shown her works at Rewire festival, TEC ART, GOGBOT Festival, LEV Festival(ES), and places such as MAM