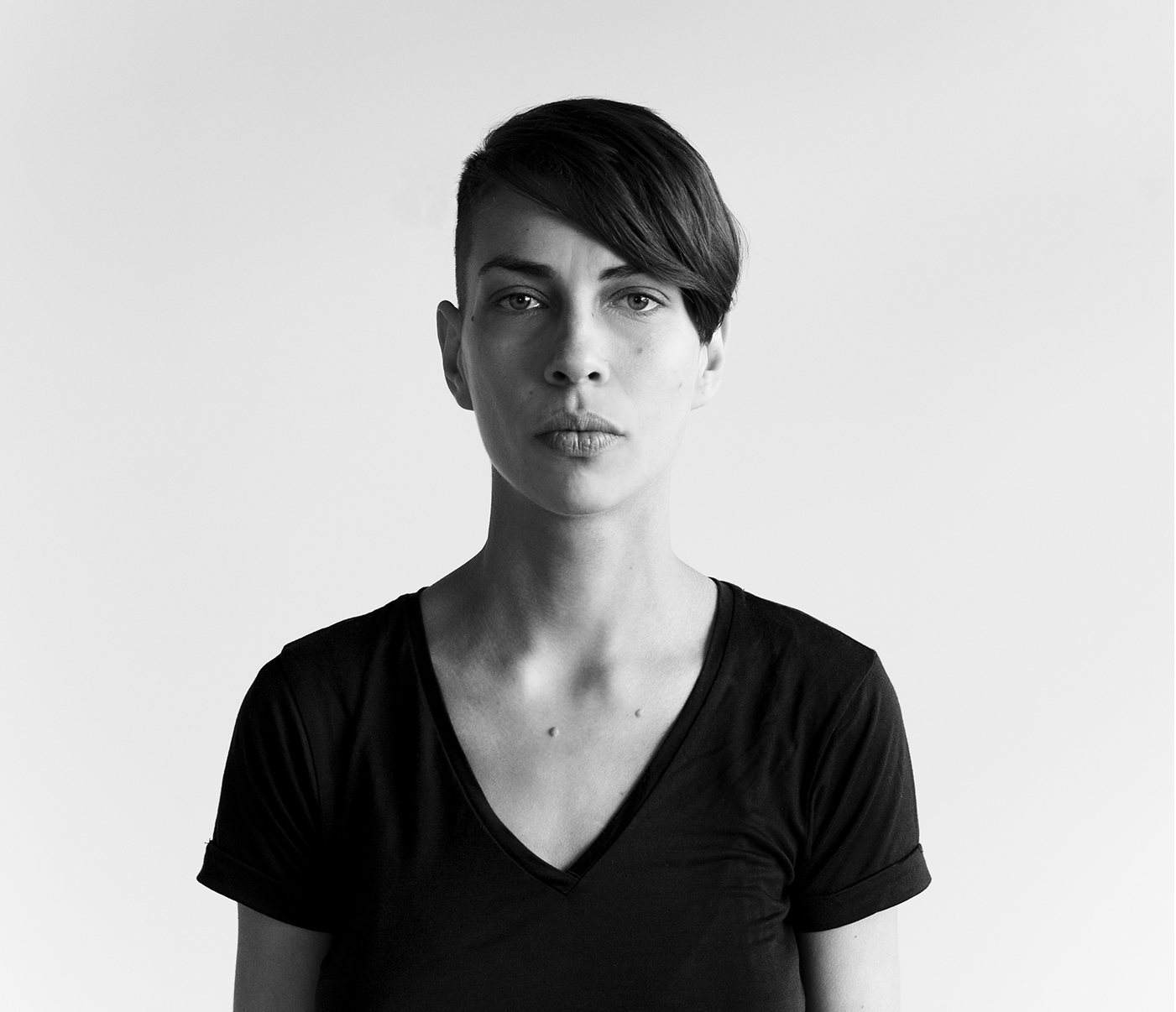 Michaela Lakova (1987) is a visual artist and researcher based in Rotterdam. In her work she explores digital traces, the notion of erasure and memory and how they impact our perception of ownership. Through her works she challenges the slippery nature of digital memory over the immateriality of human memory. Her practice includes a diverse range of media: video, prints, found objects, web / screen based and installations.