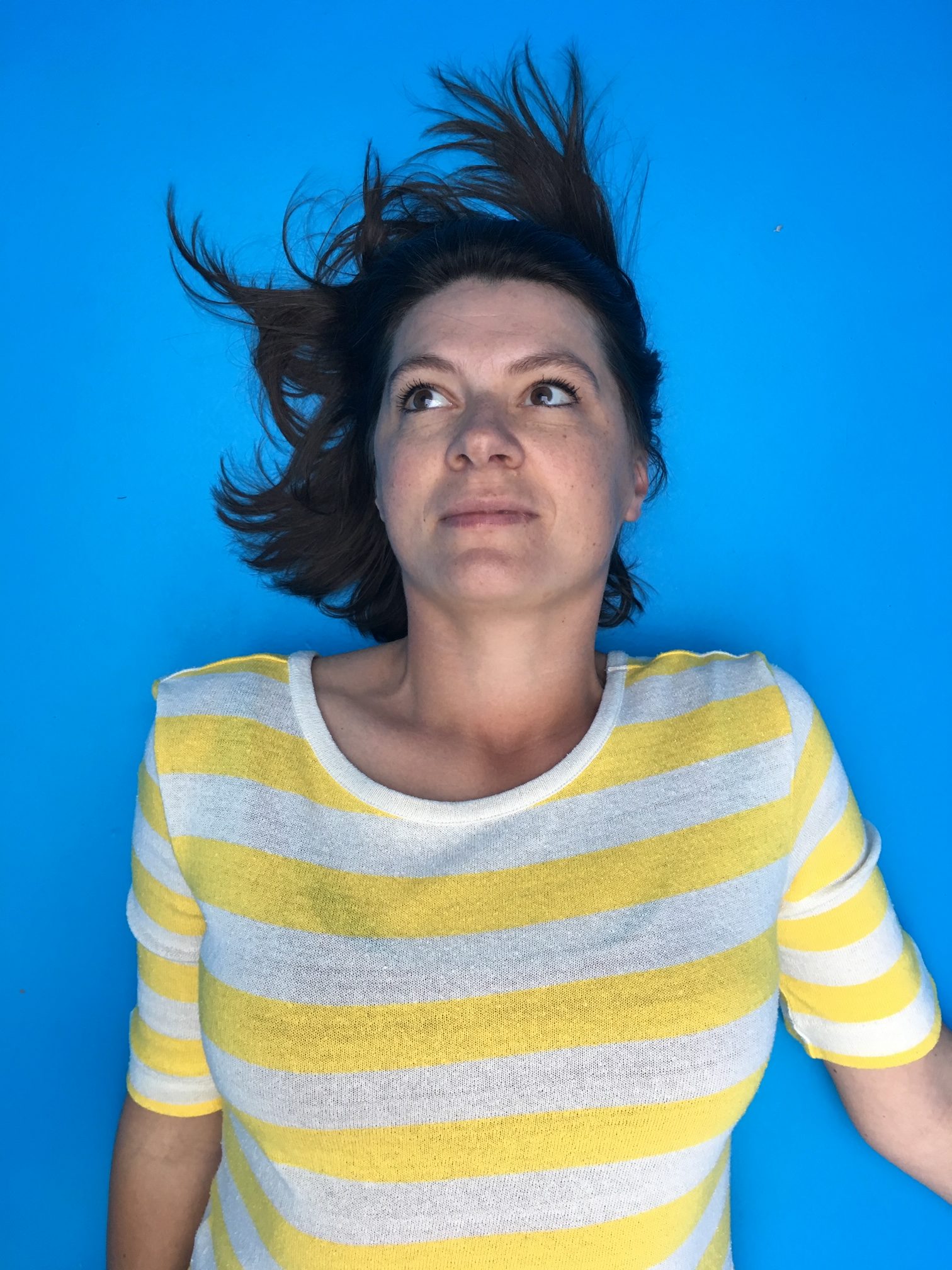 Isabelle Boon is social documentary photographer who studied photography at the HKU. She works on commission and initiates her own projects as well.
Her strength lies in documentary series with an autonomous signature. Subject is almost always people who are at work. Herein they show a lot of themselves. Dedication, professionalism, colloboration, mutual dependence, tenderness, it’s the details that tell a lot about people and how they relate to each other.
Isabelle focuses on individuals and what value they have for their environment. Examples include the series on the revitalisation of colonial heritage in Indonesia (work in progress), and the threat of the depolderisation of the Buytenland of Rhoon (‘The ground under our feet’).
Her work has been acquired by Akzo Nobel, and she exhibited at the World Expo in Milan 2015 with a series on urban farming and innovations in Dutch agriculture.