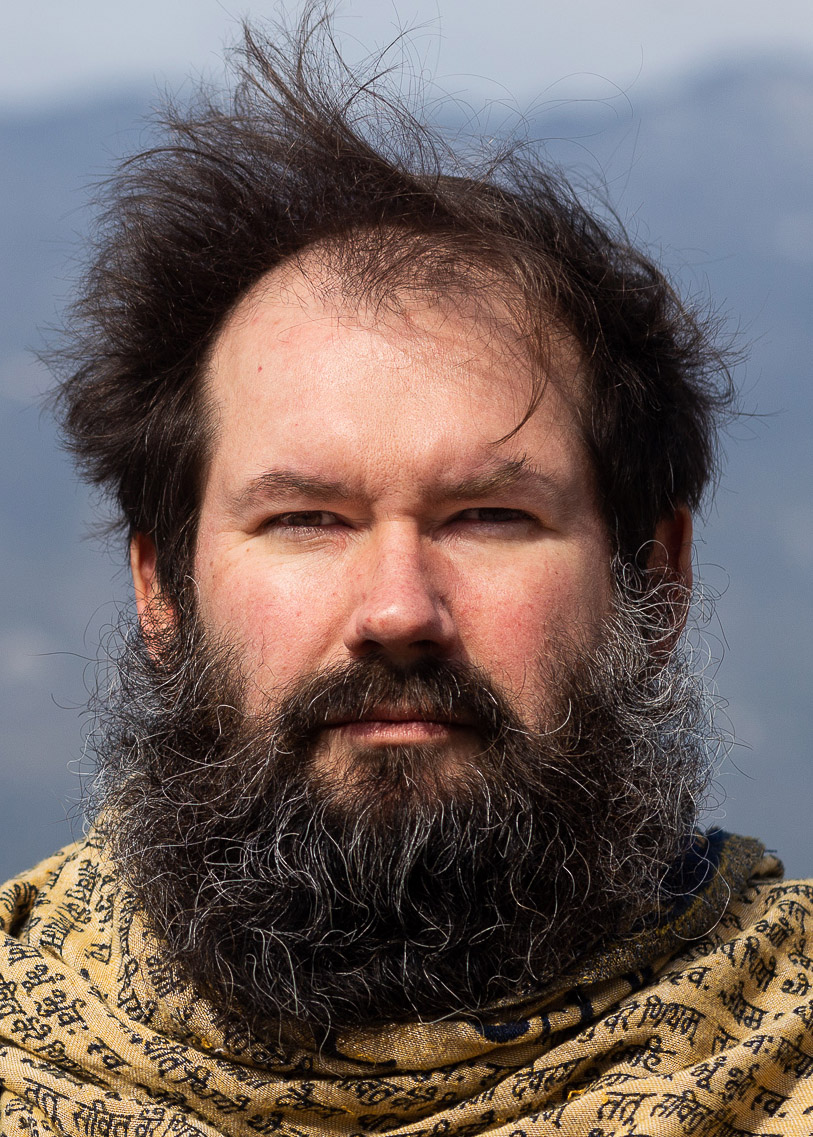 Jacques Perconte (b.1974, lives and works in Rotterdam and Paris) stands as a significant digital creation figure in France. From the shores of Normandy to the Alps' peaks, from the depths of Scottish Borders to the Dutch polders, he films the elements with passion. Perconte's formal universalism, seemingly a reference to landscape painting, is drawn from how he combines the natural world and images' technicality. A pioneering force in digital video since the 1990s, technology is never Perconte's subject — instead, ecology and Anthropocene are the contexts from which he draws inspiration. In Perconte's images, the technique is an environment that challenges our presumed separation from nature. Perconte's work navigates between cinemas, galleries, alternative exhibition spaces, and live performances. Taking on many different forms — linear film, generative film, performance, print, installation — his works result from continuous experimental research that challenges and pushes forward the capacities of the moving image.